Welcome to Port of Tacoma 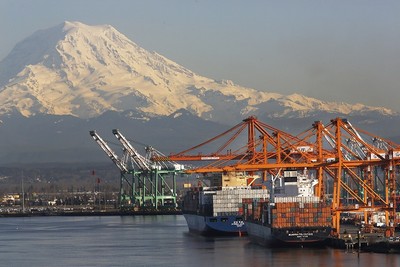 A major gateway to Asia and Alaska, the Port of Tacoma is among the largest container ports in North America. It is also a major center for bulk, breakbulk and project/heavy-lift cargoes, as well as automobiles and trucks.

The Port of Tacoma offers one of the shortest transit times between Asia and the U.S. West Coast. It also handles 70 percent of all waterborne trade between Alaska and the Lower 48.

They clean up legacy contamination and return the land to productive use. Learn about our current development projects and requests for proposals.

Five commissioners set policy and strategic direction for the Port of Tacoma. Along with CEO Eric Johnson, the commission holds monthly public meetings.

The Ports of Tacoma and Seattle have joined together to form the NW Seaport Alliance to strengthen our gateways and to grow maritime jobs.

The Port encourages the community to be a part of its strategic plan. Consider submitting your feedback. 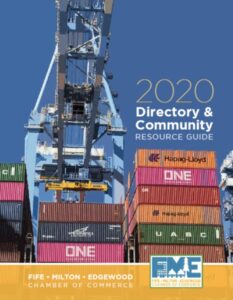 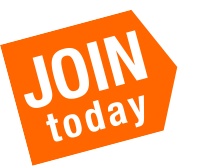